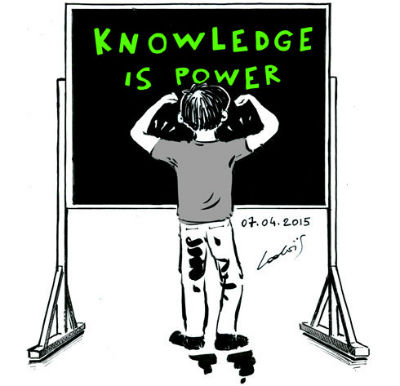 With so many different actors involved, Texas's electricity market can sometimes appear confusing. Our guide will help you understand who the main actors are, and what they do.

This federal act introduced greater competition in the electricity sector, by lifting legal barriers in power generation markets. It offered the possibility for new power generators to acquire open access to transmission and distribution systems and to sell within region-wide markets. The passing of this Act was a first step towards establishing the conditions for future deregulation by states.

This bill marked the beginning of the deregulation process in Texas. Senate Bill 373 required utilities in Texas to provide transmission service on a non-discriminatory basis, thereby allowing independent generators to compete in the wholesale electricity market. In 1996 the Public Utilities Commission of Texas (PUC) adopted the rules that would implement this bill, and established the Electric Reliability Council of Texas (ERCOT) as the independent systems operator of the Texas competitive wholesale electricity market.

State Bill 7 continued the deregulation process, and called for the introduction of "Texas Choice" for electricity to begin in January 2002. SB 7 required investor-owned utilities within the ERCOT service area to separate their business activities into different companies for generation, transmission, and retail services. Independent retail electric providers were permitted to compete with former utilities to provide service to residential and small commercial customers throughout the state.

From 2002 to 2007 the newly-created retail electric providers associated with the former utilities were required to sell electricity at a mid-range price that was regulated by the PUC, known as the "price to beat". This was intended to promote customer switching and competition in the Texas retail electricity market, and was eliminated on January 1st, 2007.

ERCOT is the independent system operator for the ERCOT grid, which covers most of Texas (about 75% of Texas land area, and 90% of the state's power load), including more than 43,000 miles of transmission lines and 550 generation units. ERCOT's responsibilities can be separated into four main areas:

It has four primary activities:

Created by Texas legislature in 1975, the Public Utilities Commission of Texas (PUC) is the state agency responsible for regulating Texas's electric transmission and distribution utilities. Along with regulating electric TDU rates, the PUC is also responsible for overseeing competitive markets and enforcing compliance for the competitive retail electricity market. The PUC is responsible for disseminating educational information and can assist customers to resolve disputes with their utility. It also operates an electricity price comparison platform that is available to all retail electric providers to list their offers.

As electricity generation facilities are often located in areas far away from where it is consumed, electricity is transferred across high-voltage power lines before it reaches the distribution network. It then passes to lower voltage distribution lines before reaching its final point of consumption. Transmission & distribution facility owners in Texas are private, for-profit entities, but their rates and terms of service are regulated by the PUC.

There are five PUC-regulated utilities in Texas:

Since 2002, Texans have had a choice of who provides their electricity. Retail electricity providers (REP) are responsible for providing electricity supply to consumers (residential, small commercial, or industrial), along with related customer service (billing, etc). In Texas, the retail electricity provider is the first point of contact for setting up a new account, or for questions about billing or electricity consumption (except for in an emergency such as a power outage, in which case the transmission & distribution utility should be contacted). You can find out more information about what's on offer in Texas in our retail electric provider profile pages.