Is energy deregulation good or bad for the environment? 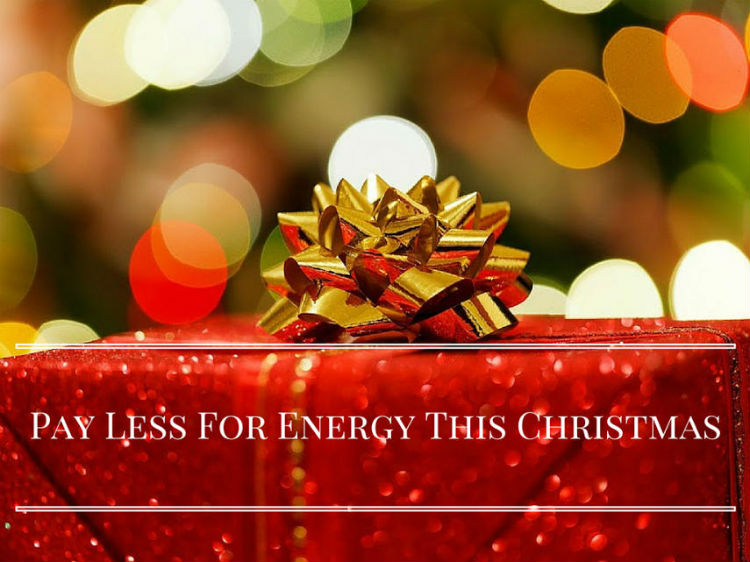 Did you know?Think about the environment: you can purchase green energy by switching suppliers, and choosing a 100% renewable rate for your electricity and gas. Call us at (347) 410-8789 for more information!

One of the most important implications of the energy market deregulation in the 1990's and 2000's is the separation of utility companies from power plants. Previously (and still in regulated states in the US), utility companies owned both the Transmission & Distribution lines (which deliver the electricity to your home) and the power plants (which produce the electricity). The deregulation has introduced IPPs (Independent Power Producers), which are, by definition, companies which own and/or operate power plants, and are independent from the utility companies. This stimulates the development of distributed energy (sources of energy of 10 MW or less, spread accross the grid and closer to the points of consumption) by smaller independent companies, which can then sell their production on the wholesale market. There are different types of distributed energy sources, but the majority are renewable in nature: solar power, wind power, but also small hydro, biomass, biogas, and geothermal power. Therefore, the deregulation of energy markets has indeed helped the development of renewable energy.

Experts may argue that utility companies in regulated market are able to develop distributed energies and renewable energies just as well as IPPs, since they are larger, they have more liquidity, and can afford to diversify their portfolio more than IPPs. Nevertheless, the laws that introduced the development of IIPs are also the ones which proned the development of distributed energy, locally produced energy and renewable energy. These trends, although not always directly linked, are part of the same general movement proning deregulation, energy independance, energy efficiency, and renewable energy.

The second implication of the deregulation of energy markets is the idea that any consumer can choose to purchase energy from a renewable source. When you switch suppliers, you can select a "green rate". This rate will usually be slightly more expensive than the equivalent non-green rate. This is because the extra money you are paying will be paid to renewable energy sources. In this case, deregulation is good for the environment, but only if you actually do something about it, and sign-up for a green-rate. The deregulation itself doesn't make you buy green energy, but it gives you the possibility to do so more than the average consumer. So yes, fundamentally, it encourages people to buy green.