Does choosing a green electricity contract really have a positive environmental impact? 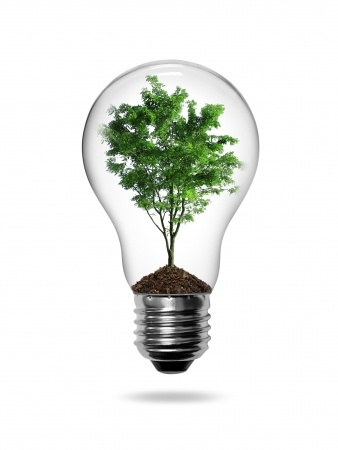 In the US, most energy suppliers can offer green plans for electricity as well as gas. This way, the consumers can switch suppliers and stabilize their energy bills through a fixed rate plan, as well as contribute to protecting the environment. But how do green tariffs work? How can I choose where my energy comes from? How can natural gas be green? Callmepower has investigated for you.

Nevertheless, the system is made to guarantee that a given amount of renewable electricity produced cannot be sold twice as renewable energy, so when you purchase a certain amount of green energy through a supplier's green plan, you are effectively contributing to the development of renewable energy sources. It therefore also allows the consumers to express their support towards environmental issues. As the consumers become aware of these issues, the demand in green energy plans could increase, which would bring more funding to renewable energy producers, and progressively make these energies more competitive facing the carbon emitting energy producers.

Concerning natural gas, it can also be offered in plans with a 100% carbon offset. This has the same effect as the electric renewable plans. Even though you will be consuming natural gas which emits green house gases, you are paying a little bit extra in order to support the development of renewable energies. These payments may be received by companies developing biogas.​

The traceability of green electricity

As said in the introduction, electricity from renewable energy sources is mixed with all the other electrons of the grid, and it is impossible to decide where each electron will go, in order to guarantee that a customer's electricity is 100% renewable. Nevertheless, the system of green energy rates guarantees that what you pay extra for a renewable tariff goes to renewable energy producers.

There are various ways a supplier can charge customers for 100% green plans, and fund renewable energy producers: