Should I choose fixed rates for electricity & gas?

When making a choice for your electricity & gas supply, you can choose either variable rates, or fixed rates. Should you choose fixed rates? Are they the best option? 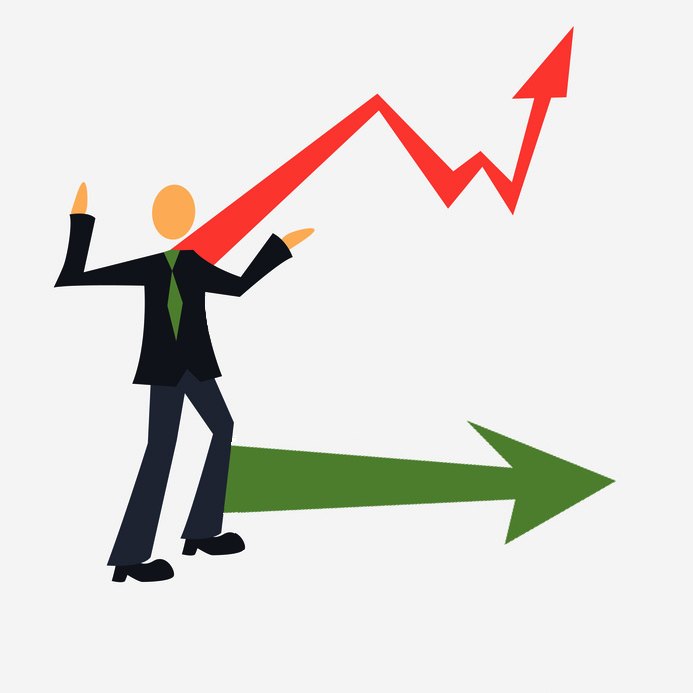 Fixed rates are offered only by retail energy suppliers (alternate suppliers), and enable customers to postpone the increase in electricity and gas prices, whereas variable rates depend on the market. If you do choose a variable rate, it is better to remain with your utility company. Switching to a retail supplier is also a good idea if you would like to benefit from promotions, or to purchase electricity guaranteed from green sources.

Understanding all types of rates

The main choice you have when it comes to your electricity or gas bill is to either remain with your utility company, or switch to a an alternate supplier (called a retail energy supplier).

Utility companies by default sign you up with a variable rate. In some cases you can also apply for a time-of-use plan. Nevertheless, this may require a change of electricity/gas meter, and is not recommended by utility companies. Otherwise, you can switch to alternate supplier, which will offer you both variable and fixed rates, as well as different promotions, and offers on green electricity.

By default, the rate you are signed up to with your utility company is a variable rate. This means that the price you pay per kWh for the supply of electricity or gas is not a fixed price per kWh. It varies with the market. When the value on the wholesale market is high, your electricity/gas supply price will be high, and vice versa. Usually, the prices vary on a seasonal basis. When it is cold, demand is high for heating, so prices go up. When it is hot, demand is high too, but rather for air-conditioning, and prices go up as well. Prices are lower usually during spring and autumn, when the temperatures are mild.

During extreme weather conditions, energy prices will go up.

Seasonal changes affect the gas prices even more than the electricity prices.

In addition to that, your own consumption will increase, since you must use more energy to heat/cool your home. The combination of higher energy prices and a higher demand will make your bill significantly higher during extreme weather months. This is why a fixed rate may be of interest.

Time-of-use plans are described in detail in our dedicated article. They nevertheless are not usually recommended by the utility companies, and neither are they recommended by us, unless you are prepared to substantially change your consumption habits. With a time-of-use plan, energy prices will be a fixed low value during the night, called off-peak rate, and a fixed high value during the day, called peak-rate. This can bring you savings if you consume most of your energy during the night, but even then the peak rate is quite high, so the savings will be minimal.

Time-of-use rates are not frequently recommended by utility companies

Alternate suppliers also offer variable rates. In principle, they are the same as the variable rates offered by the utility company: they follow the price of the market, plus a small fixed charge to pay for the purchasing expenses of the supplier (sometimes called a merchant function charge). Nevertheless in practice, there are cases of retail suppliers increasing the variable rate high above the market value, without justification. Most customer complaints you might have heard concerning retail suppliers come from this unethical practice. You must carefully read the terms & conditions, which we can help you with. Even though most suppliers do not follow this practice, many are not specific in their terms & conditions. In any case, if you do sign up with a genuine retail supplier, your savings compared to a utility company variable rate will be minimal.

Variable rates with retail suppliers is not recommended, they offer more instability and can end up costing you more than remaining with your utility company.

The main added value of alternate suppliers for your energy expenses is that, unlike utility companies, they offer fixed rates. When signed up with a fixed rate, the price of the kWh will be agreed upon at the signature of the contract, and will not change for the whole duration of the contract. Your usage will still increase and decrease, which will affect your energy bill, but the price of the energy you are purchasing will remain constant.

Fixed rates tend to be slightly more expensive than variable rates on average, but they offer the assurance of stability.

Also, due to the ever increasing prices of natural resources, the price of electricity on the wholesale market increases every year. Variable rates are affected by this change, and in addition to the seasonal variations, the price will on average increase over time. If you are signed up on a fixed rate with a contract length of 1 or 2 years, you will see yourself paying the same price for electricity or gas, whereas other will be paying increasing prices over time.

For more specific information on variable rates, you can check our page: Are Variable Rates a Good Idea? 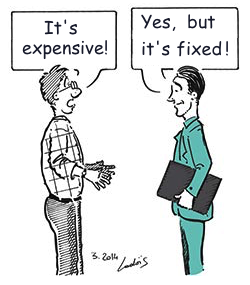 Electricity fixed rates. Should you choose them?

Offers you can choose

Natural gas fixed rates. Should you choose them? 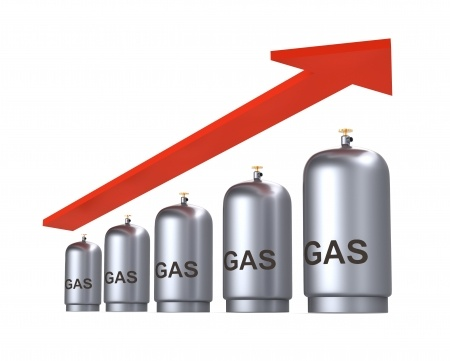 Yes. Natural gas prices on the market tend to vary more than electricity prices. This is because most houses in the US are heated with natural gas: during cold seasons, the heating is turned on, and during warm seasons, it is almost entirely turned off. Electricity on the other hand is needed all year long.

Due to the greater variations in gas prices on the market, it is an intelligent strategy to sign up with an alternate supplier for gas. Your bill will greatly profit from the stability in the gas prices, and you will still have low bills in the summer when your demand is low. Nevertheless, you will not profit from low gas prices in seasons during which gas prices are low on the market.

Offers you can choose

For more information about choosing between fixed and variable rates, you can visit our Fixed VS Variable rates page.