Who is the Energy Regulatory Agency in the US? 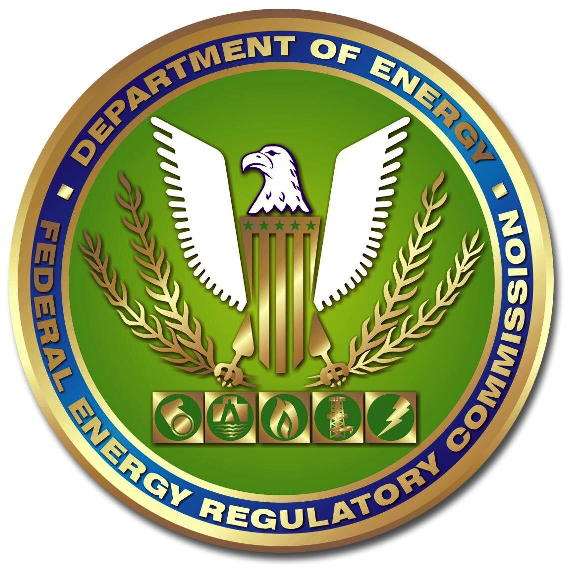 In the US, the authority which regulates the transmission of electricity & gas is the FERC (Federal Energy Regulatory Commission).

What does the Federal Energy Regulatory Commission (FERC) do?

The Federal Energy Regulatory Commission (FERC) is a United States federal agency. It has authority over the energy markets in the US. 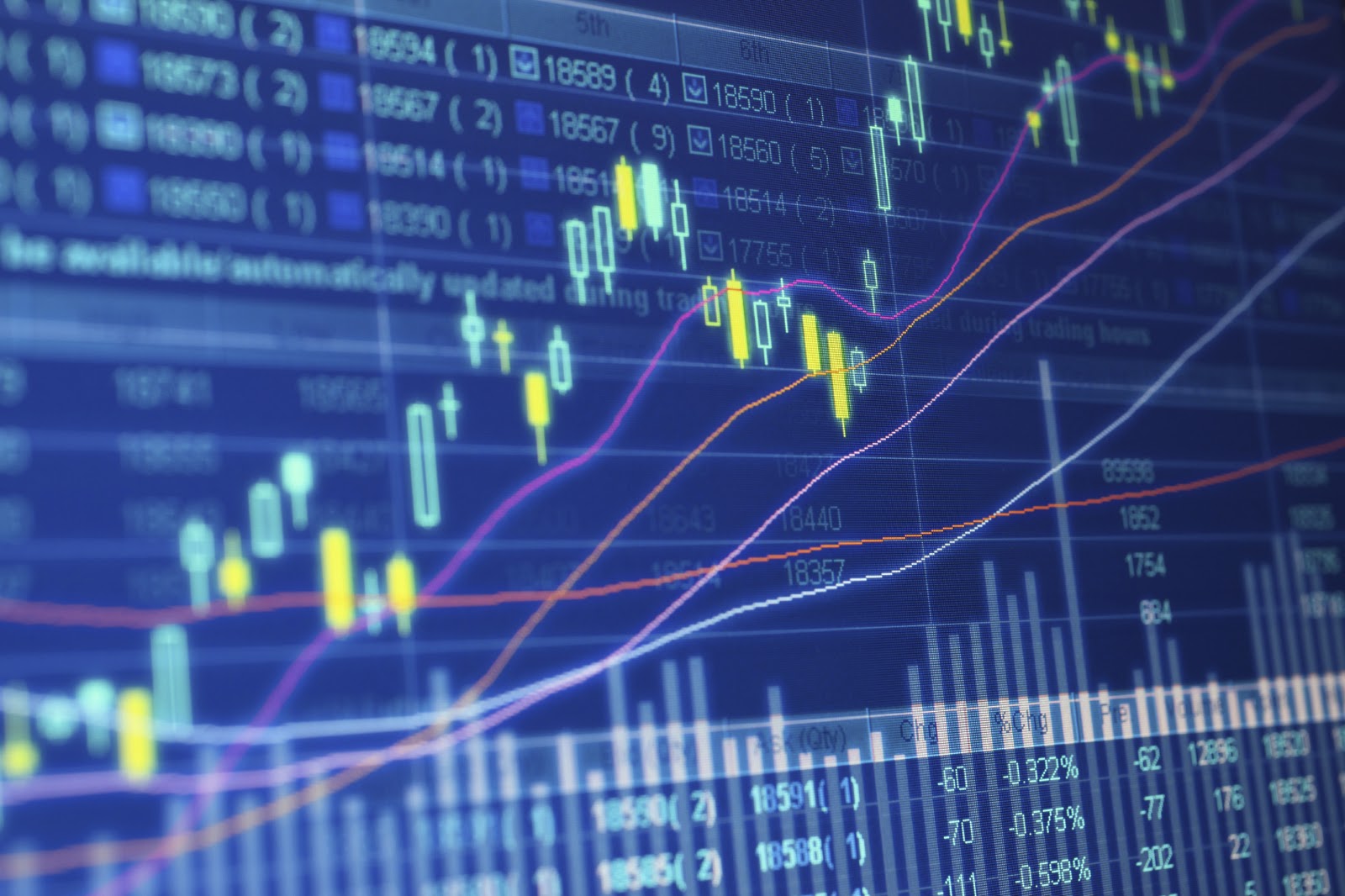 Did you know?
FERC can give fines up to $1 million per company per day.

If you have questions about regulation which are specific to your state, you might want to contact your state public utility commission rather than the FERC. Why is this? FERC does not handle decisions which are taken on the state level. This will include:

Important people at the FERC

In 1930, the Federal Power Commission (FPC) was formed to manage hydroelectric plants at the federal level. In 1935, the FPC became an independent regulatory agency, which means that it is not under presidential control. In 1935 it also began to regulate interstate electricity connections. In 1938, natural gas also came under the FPC's authority. In 1973, as a result of the oil crisis, the Department of Energy was created, but it was important that an Energy Commission remain independent from the Department of Energy, so the Federal Energy Regulatory Commission (FERC) was created. The Energy Policy Act of 2005 gave more authority to FERC in terms of regulating electricity and gas markets. Amongst several extra responsibilities, the Act gave FERC authority to fine companies for manipulating the electricity and gas markets.