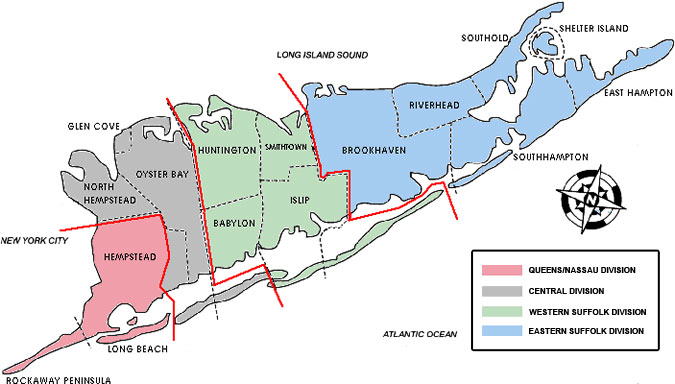 Check out our guide to understanding your PSEG LI bill to learn how to read and save money on your energy bill.

If you want more detailed information about PSEG Long Island's rates and tariffs, we've got that too. Check out our article on PSEG LI rates and tariffs for an in-depth breakdown of all of the rate items that PSEG LI charges.

Want to Save Money on Your Bill? In New York, you have the power of choice for your electricity and natural gas supply. Call us at phone currently not available to find the best rates in your area

Find our explanation of historical rates for electricity from PSEG LI. You will find here 2014 values for the price of the electricity supply.

Balanced Billing allows you to avoid irregular monthly bills by dividing the estimated annual cost of your bill into 12 equal monthly installments. Find out more on our PSEG Long Island Balanced Billing page.

1,350 miles of electrical lines in the transmission system

Customers: 1.1 million customers in Nassau and Suffolk counties and the Rockaway Peninsula in Queens

The following alternate energy services companies (ESCOs) are licensed to sell electricity to customers in the PSEG Long Island territory:

The Long Island Lighting Company (LILCO) was the previous electrical power company and natural gas utility for Long Island, New York, from 1911 until 1998. It was succeeded by the Long Island Power Authority (LIPA), which was created to acquire the LILCO's assets and securities after the cancellation of the Shoreham Nuclear Power Plant in 1985. A second LIPA (a wholly owned subsidiary of the first) acquired LILCO's transmission and distribution system later, in 1998.

Until January 1, 2014, LIPA owned and operated the electrical transmission and distribution systems of its service area (most of Long Island), but since the call for privatization of electric companies in the US, LIPA's activities were progressively handed to PSEG, a New Jersey electrical utility company which was selected by LIPA in 2011 to take over management. Today, LIPA is the owner of the Transmission & Distribution infrastructure, but PSEG Long Island manages and operates them.

PSEG Long Island is a power distribution company in USA. The registered office is located in :

Speak with a customer service agent

Do you have a question related to a commercial issue? Call the PSEG Long Island customer service by dialing . They can help you with questions such as you bill, rates, or the terms of your contract.

When you activate your line and create an account in your name, PSEG Long Island may ask you to pay your bills by several options: